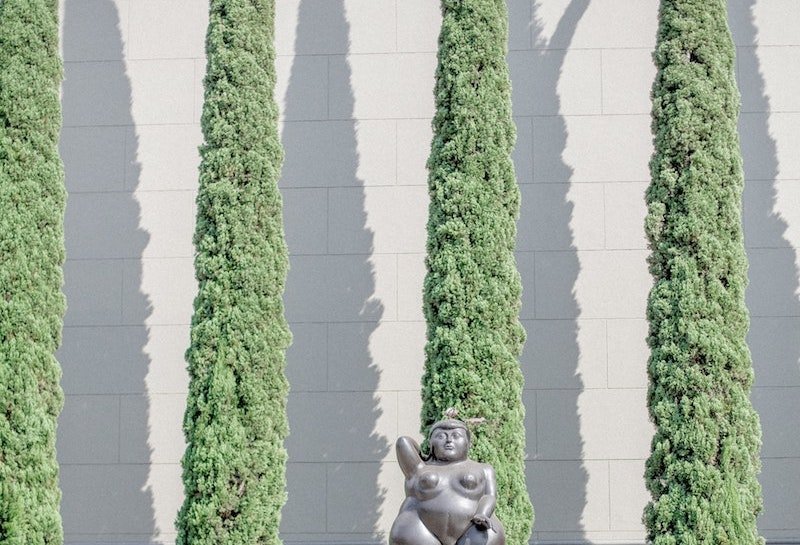 When coming to Colombia you should choose the city that best suits your personality, preferences, and plans; the eternal spring of Medellín welcomes thousands of foreigners every year who choose it as their new home.

Medellín is not only the best city to visit in Colombia, but also the best city to live in according to the annual report of the World Economic Forum, which sees Latin America as an important tourist option in which Medellín enters.

Its ability to change from its violent past has made it an economically strong city by offering more jobs, better wages, and a wider variety of employers. Here you can rent apartments with all the facilities you may need.

Today’s citizen is enterprising and courageous and his spirit is helped by a friendly climate, a good network of public transport services, a wide range of varied cultural activities, cultural offerings, and the place with the highest quality of living in the country. It has yet to overcome the high levels of pollution, the Colombians have placed the capital of the department of Antioquia as the number one city to live in Colombia for three consecutive years.

Its planning process can be seen from the Santo Domingo Metrocable station of the Sistema Integrado de Transporte del Valle de Aburrá (SITVA), where the transformation and innovation of the city can be seen.

The expectation for Colombia and surely for Medellin will grow with the 13th version of the Colombia Travel Mart (CTM), from April 28 to May 4, which will bring together more than 370 international businessmen from 33 countries, giving the city a very important international projection.

The Mayor’s Office of Medellin is developing several technological and business projects to invite foreign investors. We want to project the city as the Software Valley in Colombia where young people can actively participate in the construction of the city as a technological power in Latin America.

The city of the eternal spring is considered the epicenter of the fourth industrial revolution organized by the World Economic Forum, it is the only Latin city with this category that shares with San Francisco, Tokyo, Bombay, and Beijing; putting Medellin at the height of these important cities of the world tells us that the capital of Antioquia is prepared to continue growing and welcoming foreigners who wish to settle in Colombia.

In 2013, Medellin was considered by the Wall Street Journal as the most innovative city on the planet, competing with Tel Aviv and New York. To win this contest the city stood out in its efforts to reduce CO2 emissions, its efficient public transportation, the creation of cultural spaces, the reduction of crime, the creation of new public schools, and the environmental policies that were carried out. It has been eight years since Medellin received this distinction and since then its international projection has been increasing.

The spring of Medellin invites you to enjoy it 365 days a year giving you beautiful landscapes to know loaded with the best paisa vibe.